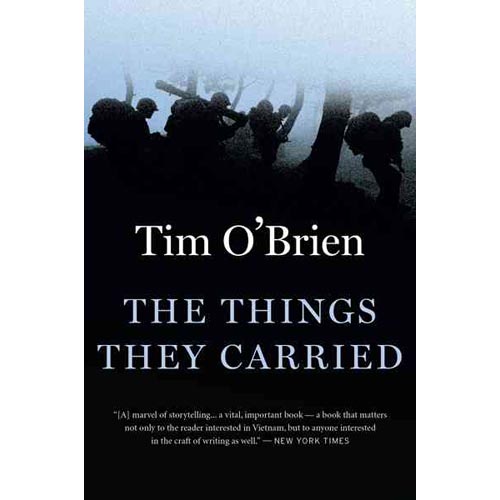 Pulitzer Prize finalist and Endowed Chair of Creative Writing at Texas State University-San Marcos Tim O’Brien will give a reading at the Anne Porter Literary Center in Kyle on Oct. 7 at 7:30 p.m.

The event is cosponsored by the Burdine Johnson Foundation and the Texas State University-San Marcos Department of English and is free and open to the public.

O’Brien served as an infantryman in the Vietnam War from 1968 to 1970. Later, he completed graduate studies at Harvard University and worked as a reporter at The Washington Post before launching his literary career with his memoir publication If “I Die in a Combat Zone” in 1973. He went on to write “Northern Lights,” “Going After Cacciato,” which won the 1979 National Book Award, “In the Lake of the Woods,” “Tomcat in Love,” and “July, July.” “The Things They Carried,” published in 1990,  was a finalist for the Pulitzer Prize.

O’Brien has been teaching creative writing to MFA graduate students since 1999.