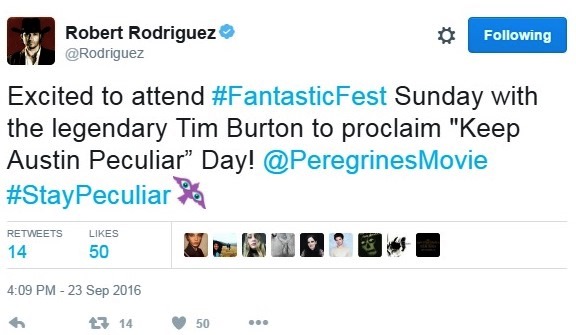 Austin, TX is a city that welcomes creative diversity as showcased this very weekend with the vision of artists in a variety of arenas – from Fantastic Fest, the largest genre film festival in the U.S., to Wizard World Comic Con, where pop culture comes to life, to the 27th Annual Pecan Street Festival, one of the largest and longest-running arts, crafts and music festivals in the nation. 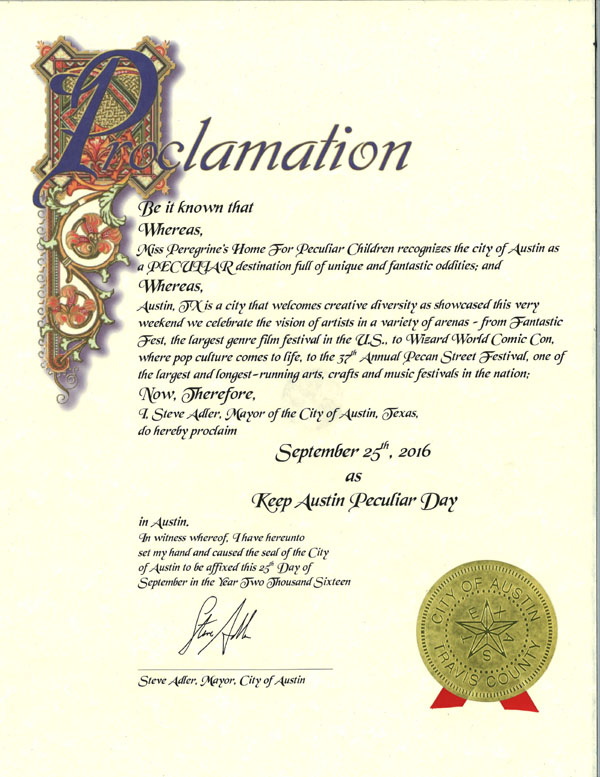 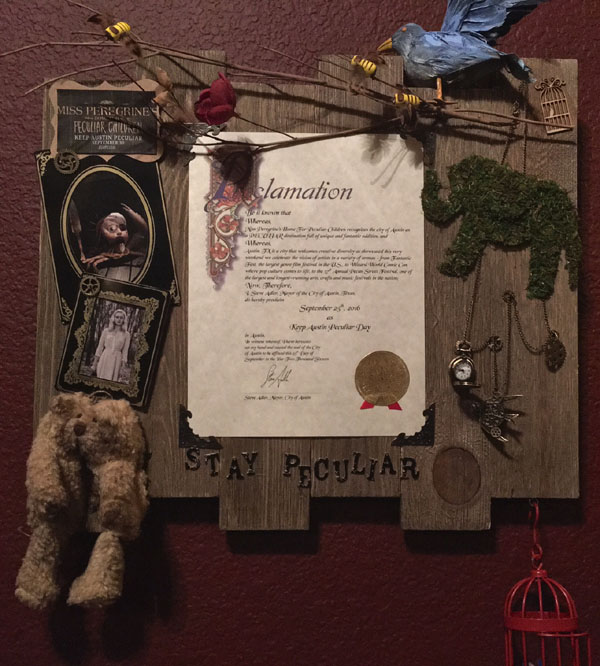