Mondo Gallery’s final show of 2016 will be Devoted To Beloved Nickelodeon Classics!

Mondo will hold a special Family Day on Saturday, December 10, from 10am – NOON, featuring a Slime Building Workshop with Mad Science of Austin, face painting, photo booth, coffee and donuts, and more! 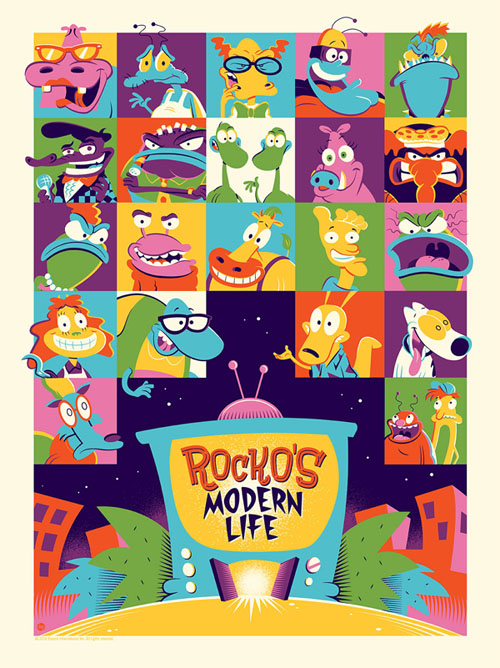 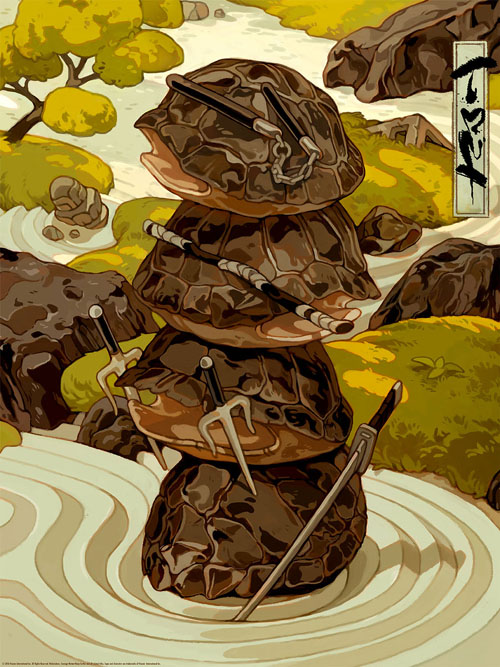 Mondo Creative Director Mitch Putnam said “Nickelodeon was a huge part of my childhood. It represented everything cool and rebellious, and parents didn’t know anything about it. We worked with a number of great artists to pay homage to some of the channel’s most influential programming. We hope you have as much fun seeing it as we had making it.“ 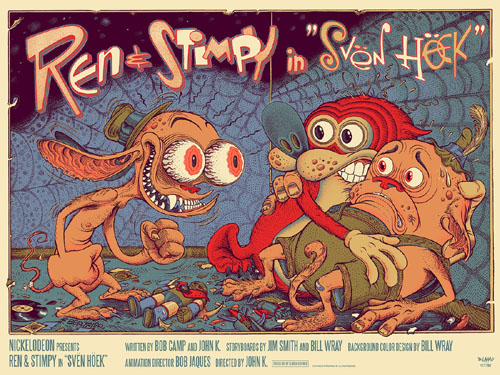 “Thrilled to be part of the Nickelodeon show with Mondo.  I grew up watching Nickelodeon when my family first got cable in the early ’80s, with shows like Pinwheel and You Can’t Do That on Television. Always wanted to get slimed for saying ‘I don’t know?’ or food poisoning from Barth’s Burgery,” said artist Dave Perillo.