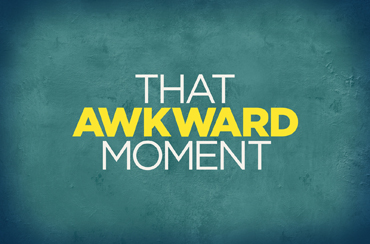 Zac Efron, Miles Teller and Michael B. Jordan star in the R-rated comedy, THAT AWKWARD MOMENT, about three best friends who find themselves where we’ve all been– at that confusing “moment” in every dating relationship when you have to decide “So…where is this going?”

Written and Directed by Tom Gormican, THAT AWKWARD MOMENT co-stars Imogen Poots and Jessica Lucas. Scott Aversano is producing via his Aversano Pictures banner along with Andrew O’Connor, and Justin Nappi and Kevin Turen via the Treehouse Pictures Banner.  The film is executive produced by Manu Gargi, Zac Efron, Jason Barrett, Michael Simkin, John Friedberg, and Peter Schlessel and Lia Buman. The film is scheduled for release January 31, 2014. 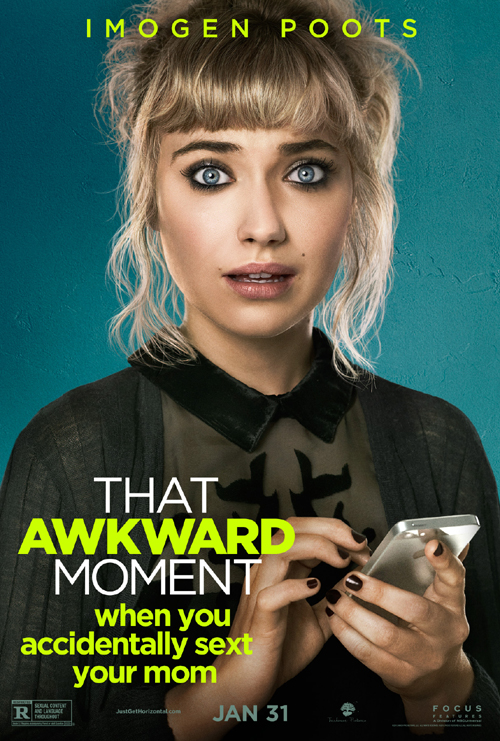 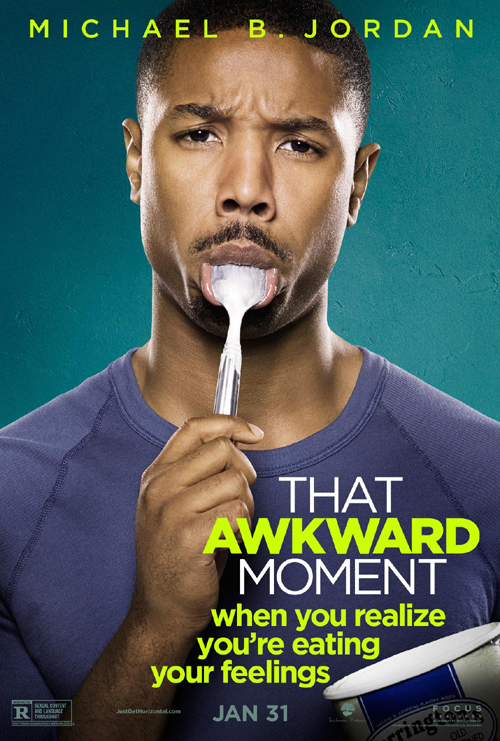 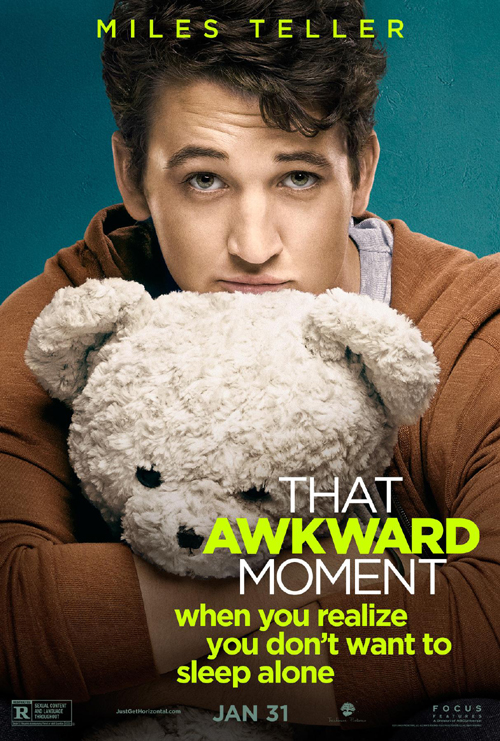 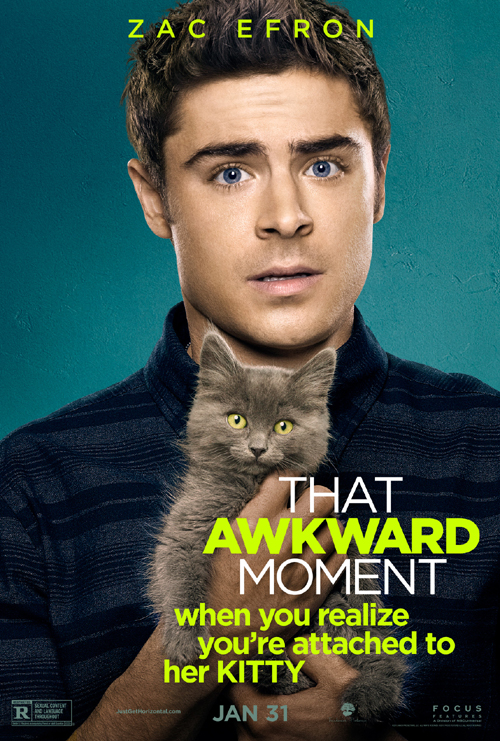