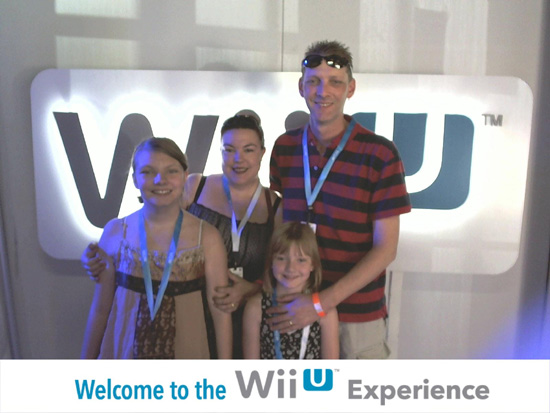 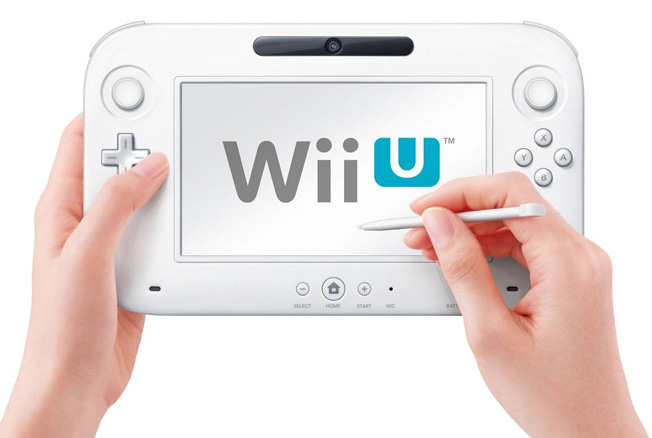 Nintendo came to Austin today for an invitation only event to give the public a sample of the much anticipated Nintendo Wii U. I was excited to be able to attend this event and let me tell you, so were my kids!

The Central Texas Mom family had their picture taken by the Nintendo staff. 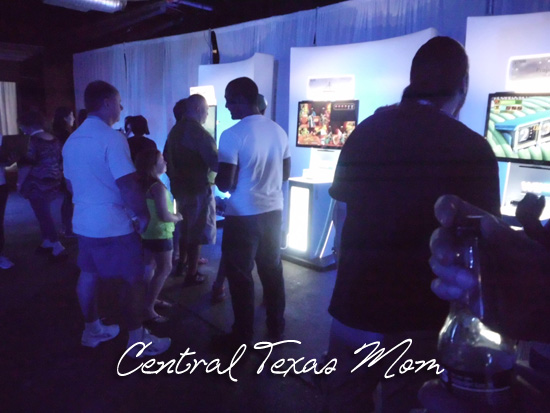 The Wii U will replace your current Wii consoles when they come out later this year just in time for Christmas. The Wii U had a big addition, a GamePad. This is an interesting addition that I am looking forward to trying in my own home once it is released. The Wii U also is now in HD which from what I could see, will drastically improve the display. 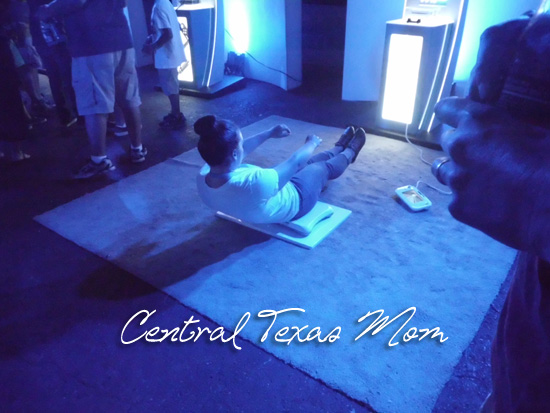 In addition to the new Wii U there are some new games coming out as well. I am excite to get the new Wii Fit and see if I can work on my abs, sledding like the woman above! 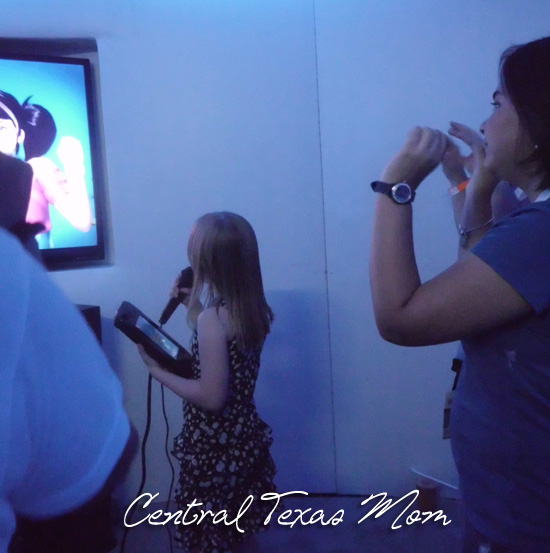 Yes, that is my little dancer! lol 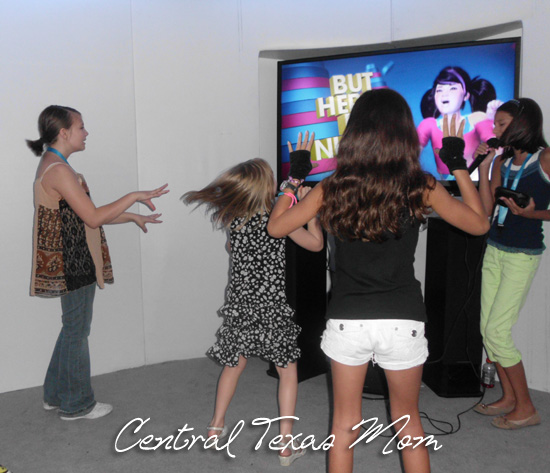 Sing is a new program (the name may change) that is already a hit to my girls! With over 50 songs to select from and works great for a group setting. 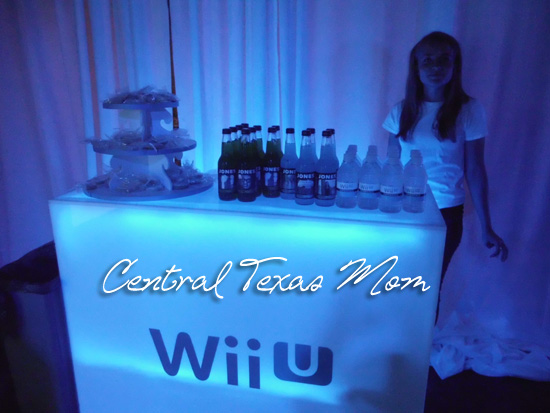 Nintendo offered a free drink and cookie to each of us. That was really nice. 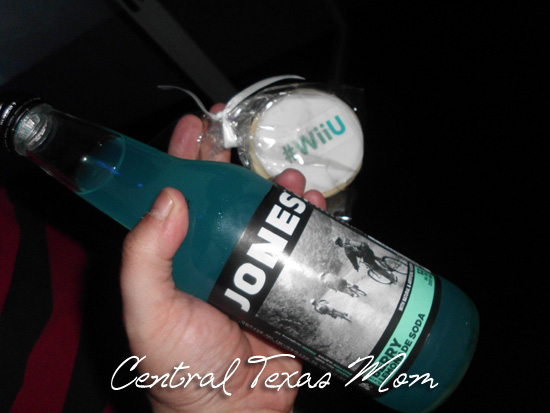 I opted for the Jones Berry Lemon soda. 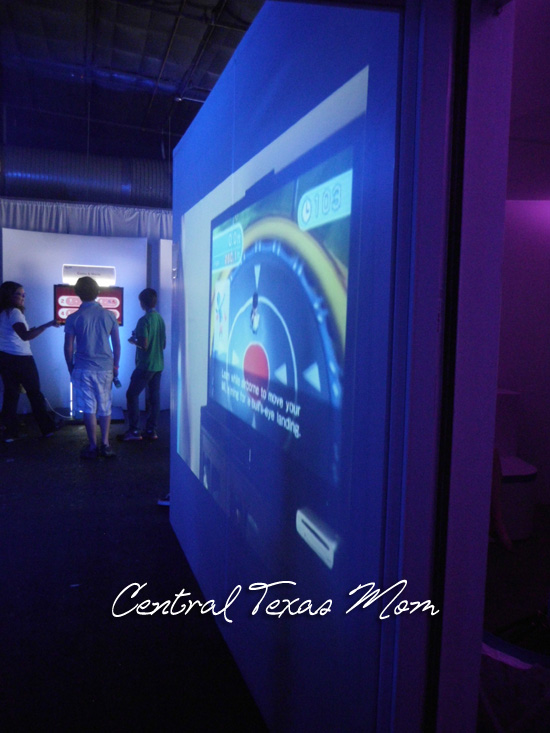 Needless to say, in the end we had a blast. We all enjoyed looking at and trying out the Wii U and will be watching to see when the official release will be. I really think we might need to upgrade when it does 🙂 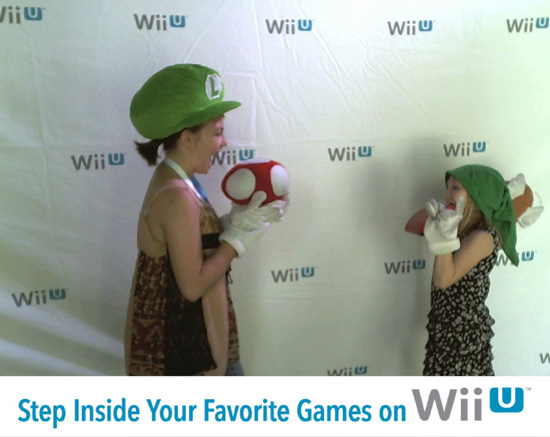