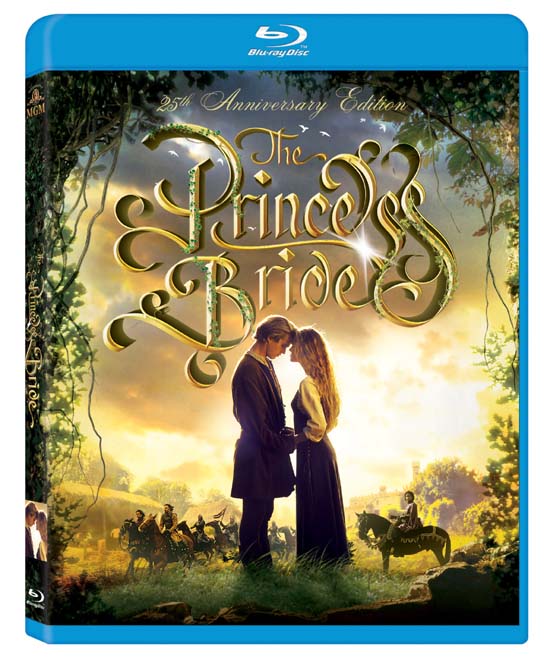 I love this movie. It is silly, beautiful and reminds me of when I was young.

Discaimer: Information in this post was provided to me by Twentieth Century Fox Home Entertainment