Adventure Time: Jake the Dad DVD & must have hat Review 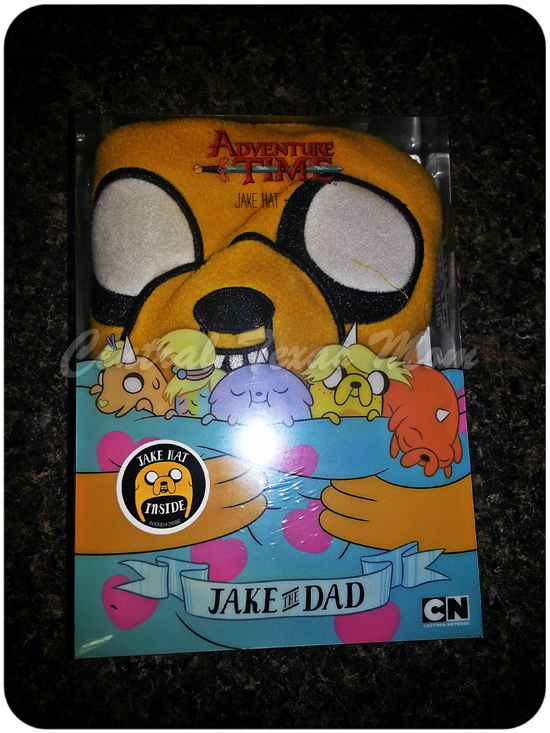 My girls love watching Adventure Time on Cartoon Network. Since it is on late at night on Adult Swim, they record it on the DVR and watch it later.

The packaging of this is really cute! My daughter was begging me to let her keep the hat. I will probably give it to her. Maybe after she cleans her cesspool of a room first. I was impressed with the quality of the hat. It was really nice. 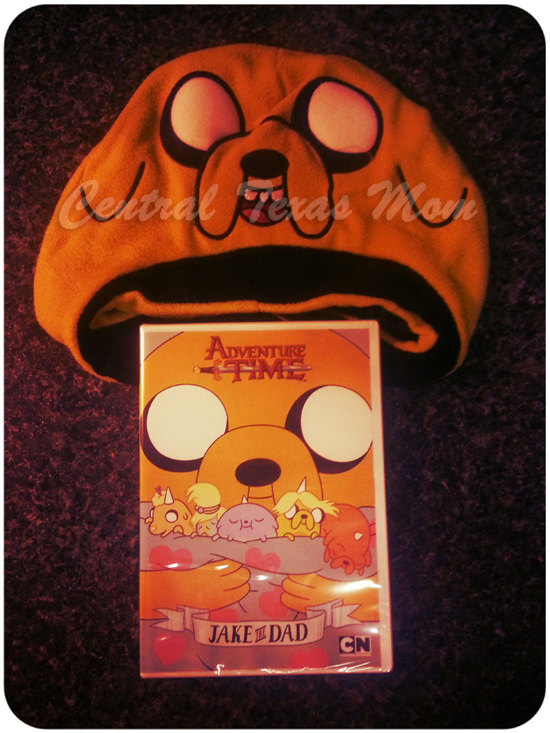 WHAT TIME IS IT?! Time to snag your very own JAKE HAT! That’s right fans, this September not only will Cartoon Network introduce the newest DVD release in its top-selling franchise from its massive hit series, but it will also toss in a Jake hat, to boot. Adventure Time: Jake the Dad, the all-new compilation DVD release, features 16 popular episodes from seasons four and five of the series, PLUS a must-have Jake hat included as an on-pack bundle, which makes a perfect complement to the Finn hat fans got with last year’s release of Adventure Time: Jake vs. Me-Mow! With nearly three hours of episodes and an awesome hat – which is worth $20 on its own! – the Adventure Time: Jake the Dad DVD release will be available at retail on September 17 and is priced to own at $24.98.

I am not going to say the show is in any way educational. And to be honest it is not for every family. But I personally do not take issues with this show at all. I have a suspicion that the majority of the followers of Adventure Time are adults. Admit it! You watch it too. 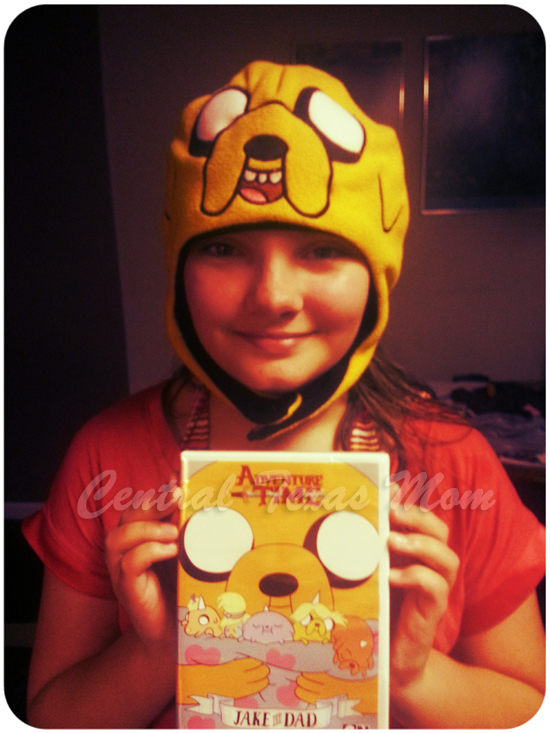 Along with a Little Did You Know character special feature – and the aforementioned sweet hat – the Adventure Time: Jake the Dad DVD features the following episodes:

Make sure you get your copy when the DVD comes out on September 17th!

New episodes from the fifth season of Adventure Time premiere on Monday nights at 7:30 p.m. (ET/PT) on Cartoon Network with replays throughout the week.