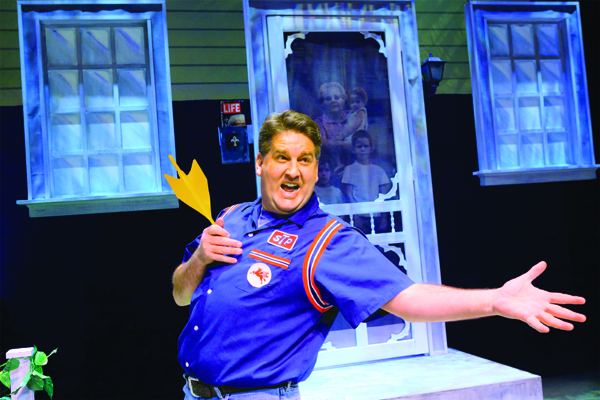 Hazell is a local entertainment industry veteran with 25 years in the business – including work as a writer, performer and producer on myriad projects, like the hit NBC television show “Seinfeld.” Most notably, he worked as lead writer for famous episodes “The Pilot” and “The Heart Attack,” and served as special consultant on episodes like “Male Unbonding,” “The Robbery,” and “The Stakeout.” Hazell is also a “Tonight Show with Jay Leno” veteran, a critically acclaimed playwright and a contributing commentator to National Public Radio. 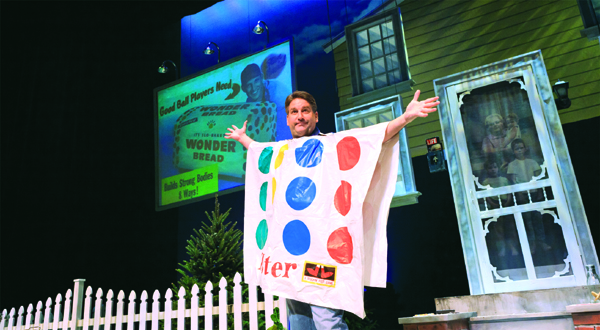 The Wonder Bread Years is a nostalgic, theatrical nod to the baby boomer in all of us. The show is a fast-paced, hilarious production that gracefully walks the line between stand-up and theater.

The Wonder Bread Years is a great family show, appropriate for all ages, and hilarious to all who see it! 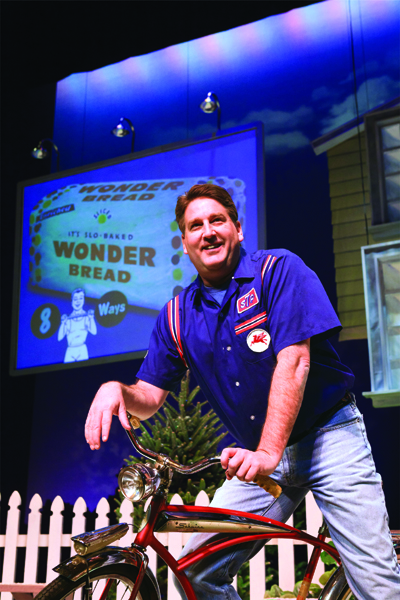