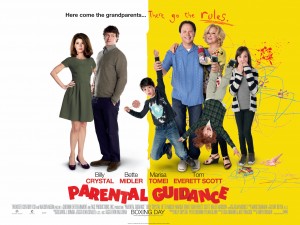 Have you seen Parental Guidance? My husband and I went to the movies to see it and really enjoyed it. If you have not seen it I really think you should.

Billy Crystal, Bette Midler and Marisa Tomei prove that laughter is relative in this hilarious comedy that’s fun for the whole family!

Old-school grandparents Artie (Crystal) and Diane (Midler) get more than they bargained for when they get stuck babysitting their type-A daughter’s (Tomei) overprotected kids. But things go from hectic to hysterical when Artie realizes the kids are running the house with their newfangled technology. By playing by his own rules, which include sugary snacks, old fashioned games and tough love, Artie manages to outsmart the kids and achieve the impossible- bring the family closer together! 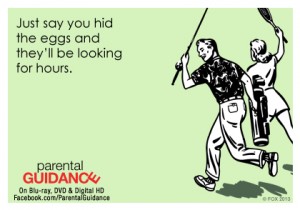 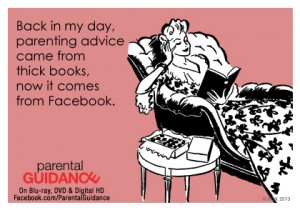 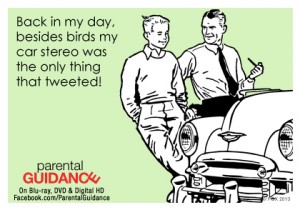 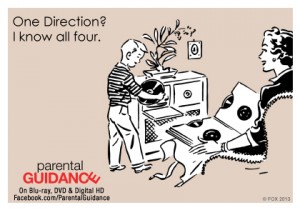 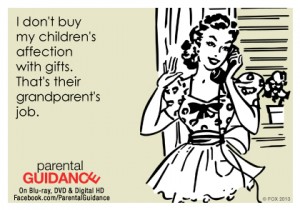 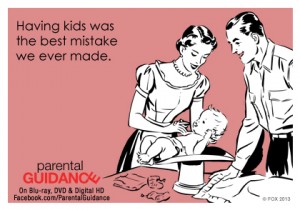 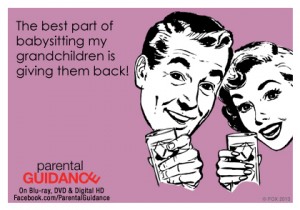 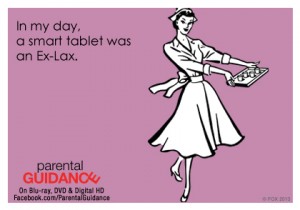