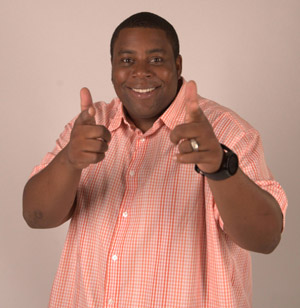 The Hub Network, a destination for kids and their families, will host the first “Hub Network’s First Annual Halloween Bash,” to be broadcast on Saturday, October 26, 2013 on the cable channel.

The special will be hosted by Kenan Thompson (“Saturday Night Live”), along with Halloween expert Martha Stewart who will lead a panel of celebrity judges, and includes music performances and a nationwide costume competition where 50 semi-finalists from each state will head to Los Angeles to be a part of the two-hour star-studded event.

One lucky winner will win $25,000 and a walk-on role on the Hub Network’s Daytime Emmy® Award-winning series, “R.L. Stine’s The Haunting Hour: The Series.”

The “Hub Network’s First Annual Halloween Bash” costume competition is open to all ages, including individuals or a maximum of five people per group submission.

Participants are encouraged to create eye-popping, hair-raising and spooky costumes within one of the following six categories:

For more information on how to enter, as well as to check out the latest entries, please visit hubworld.com/halloween and also the video below.