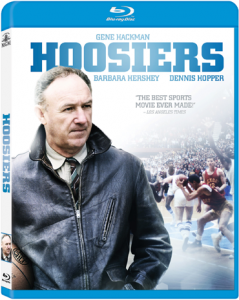 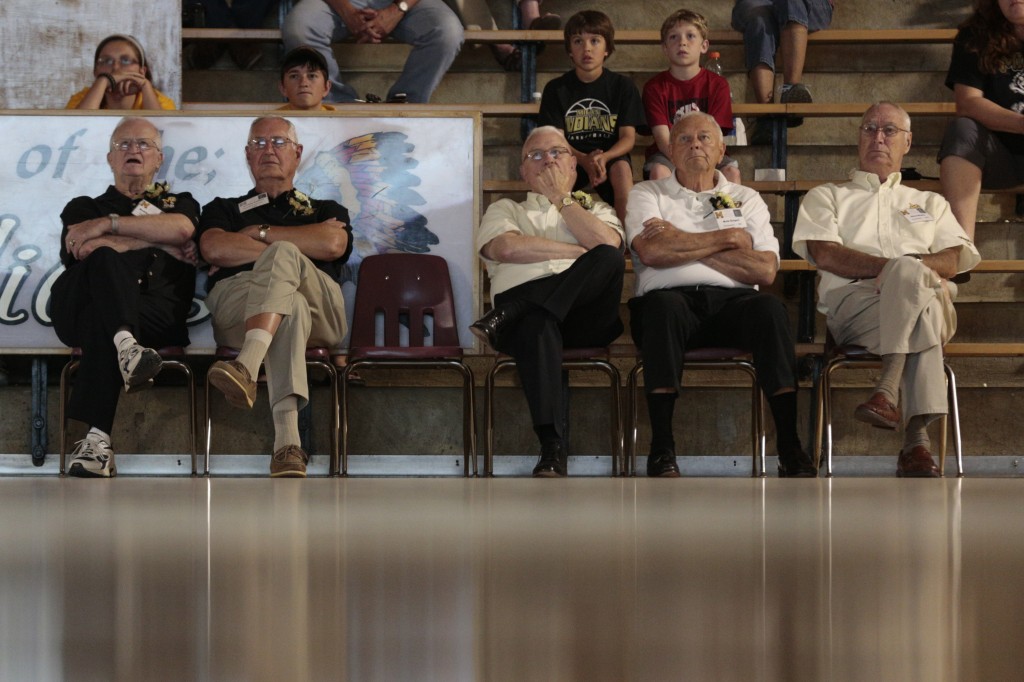 From director David Anspaugh, one of the most legendary sports movies of all time is being released in an all-new Blu-ray to celebrate its 25th anniversary from Metro-Goldwyn-Mayer Studios Inc. and Twentieth Century Fox Home Entertainment on June 5, 2012.

Based on the true story of the Milan High School basketball team, HOOSIERS boasts an all-star cast that includes the likes of Gene Hackman, Barbara Hershey, and Academy Award® nominee Dennis Hopper. The film was recently hailed as the #1 sports movie of all time by The Los Angeles Times, as determined by nearly 1,400 of its readers who participated in a user poll.

HOOSIERS has received abundant accolades, and can be found on the top film lists of over 100 movie critics. It has been highly ranked on movie lists created by AFI, ESPN, and Sports Illustrated, and was also chosen by the Library of Congress to be preserved in the United States National Film Registry for being “culturally, historically, and aesthetically significant”.