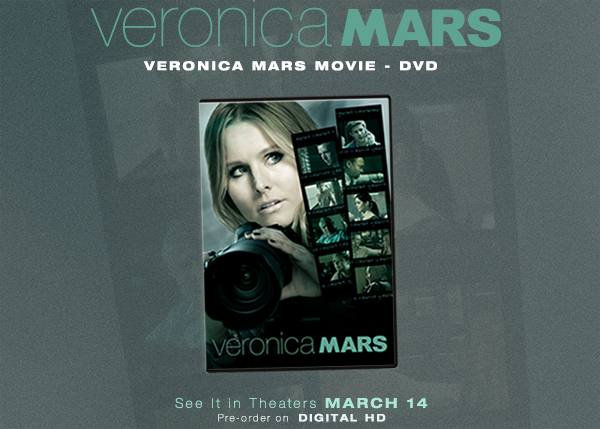 On the eve of graduating law school, Veronica Mars has put Neptune and her amateur sleuthing days behind her. While interviewing at high-end New York law firms, Veronica Mars gets a call from her ex-boyfriend Logan who has been accused of murder. Veronica heads back to Neptune just to help Logan find an attorney, but when things don’t seem right with how Logan’s case is perceived and handled, Veronica finds herself being pulled back into a life she thought she had left behind.

See it In Theaters MARCH 14

Disclosure / Disclaimer: No monetary compensation was obtained for this post. I received a complimentary product to giveaway. The opinions expressed here are mine and may differ from yours. I am disclosing this in accordance with the Federal Trade Commision’s 16 CFR, Part 255: “Guides concerning the use of Endorsements and Testimonials in Advertising.